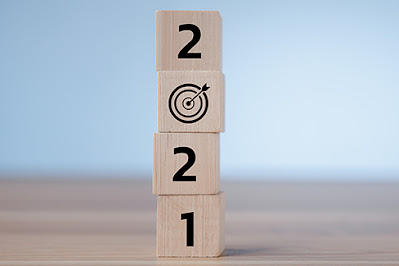 I was very ambitious with my goals for 2021. There were some great successes, some decent accomplishments, and only one real failure. It's clear that with just how awful this year end up being, that this amount of stuff was just too much. My attention had to be in too many places, which is why I'm only setting a couple of goals for next year. Here's how things ended up:
Make 12 Pies
I did a great job with this goal and successfully made at least one pie a month, ending with a total of 13.
Here are the remaining 6 pies that I made. To the see the first 7, please check out my first update. From left to right: Cocoa Crispy Rice Chocolate Hazelnut Mousse Pie, Apple Pie with Cheddar Crust, Pumpkin Pie, Mississippi Mud Pie, Tomato Pie, and Fresh Blueberry Pie. 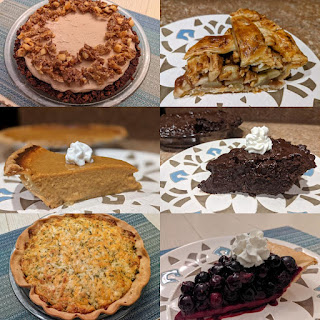 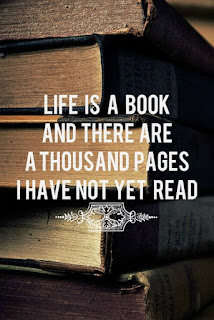 I was confident during my last update that I'd get back on track and grind my way to get this goal done. Well that didn't go according to plan, but I am happy that I at least got halfway through this goal. It was the loftiest of them all because I knew reading 12 times the normal number of books I read a year was a huge stretch. After that last update I read half of It Devours! but also read It's Perfectly Normal to bring me to 5 1/2, which was probably closer to a more realistic goal.
Complete 12 Exercise Challenges 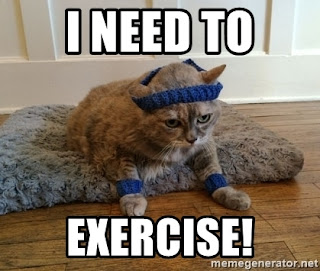 As I stated in the original post, this goal was kind of like cheating since exercise is just part of my daily routine at this point. I ended up completing 14 challenges: 12 Darebee monthly challenges, 50 Push-Ups In One Go Achievement and the 5k Running In One Go Achievement. While my weight fluctuated a bit throughout the year, I'm happy with my progress and plan to keep this up going forward. I added a few extra pieces of exercise equipment to my space in the garage and have my eye on adding a rowing machine sometime in 2022.
Cook Through A Cookbook 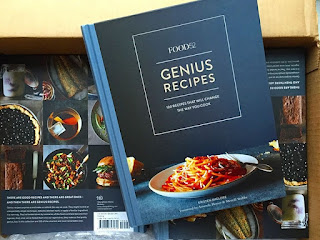 I truly enjoyed cooking through as much of the Food52 Genius Recipes cookbook as I could. While I didn't cook all 100 recipes as originally planned, I did make 53 and that's pretty amazing. Most people, including myself, only make a handful of the recipes out of a single book. In the final quarter of the year, I was getting down to stuff that just really didn't sound good and decided that spending money on ingredients for dishes we would end up throwing away was wasteful. I went through what I had left to make and curated what we might actually enjoy. The process really showed that not everything is going to be a winner, but sometimes you get a pleasant surprise. I learned some new techniques and flavor profiles that I will continue to use going forward. I declare this goal a major win despite only making a little more than half of the recipes.
Trade, Sell, or Donate Games 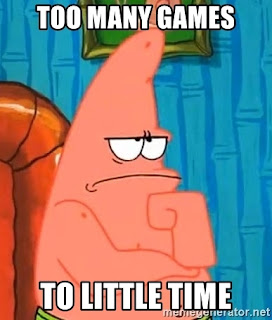 When I started writing this update post, I had more games on my for trade list than I did during my last update which seemed like I was moving in the right direct. However, I also had more games total in my collection than I did during my last update and when I posted the original post. A few trades, great clearance buys, and some Kickstarter games coming in inflated the total so I have a bunch of work to do still. I could just donate a bunch of things, but I'm hoping for one big trade early in the new year.
Meditate Regularly 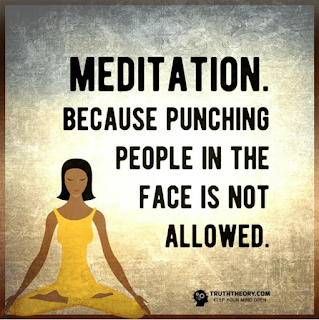 During my update, I shared the struggles I had been having with this goal as we neared the halfway point of the year. I'm happy to report that I did get back to it, with a few detours here and there. The thing that really motivated me and got me to stick with it for the remainder of the year, for the most part, was starting therapy. In July, I researched local therapists and ended up starting to see one in August. Continuing mediation and exercise along with some other routines have really helped my mood and way of approaching things. I still have plenty of days where I'm not my best, but meditating most days has helped.
Baking books challenge cookbook Health Pie Resolution Tabletop