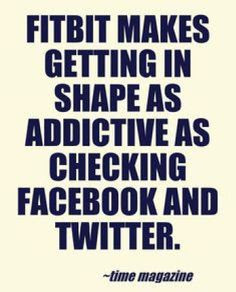 It's been exactly one year since I started wearing the Fitbit Flex 2. Not only has it been a year since I started wearing it, but I've also worn it every single day. Having it to help track my exercise, calories, steps, and sleep has truly paid off. Serving as a reminder to commit to a healthier lifestyle, it encouraged me to shed over 35 pounds from this past July to the beginning of December. I'm happy to share that since then, I've been able to keep that weight off. In fact, I'm actually down to 177 pounds as of this morning.

I wrote a post about getting down to my target weight of 180 pounds back in December, and in that piece I said that I was going to try and lose more. Shortly after writing that, I decided to see how I felt at 180 pounds for a while. I knew that I'd have to still stay vigilant about tracking my eating and exercise. I continued to exercise and did more than I was doing before, but at some point I also stopped tracking my food intake as detailed as I should have. Thankfully, I was doing enough to keep from putting the pounds back on, but I wasn't feeling as great as I was before. A couple of months ago, I knew I had to get back to it and since then have been keeping a very detailed tracking of my daily food intake.

Back in March, I was approached to have an article done about my weight loss for our monthly Division of Public Health newsletter. People noticed my jaunts around the building as I tried to get my steps in, and over time they also noticed that I had lost quite a bit of weight. I was hesitant to do it at first, but figured it might inspire somebody else to try and get healthier so why not. Here is that article: 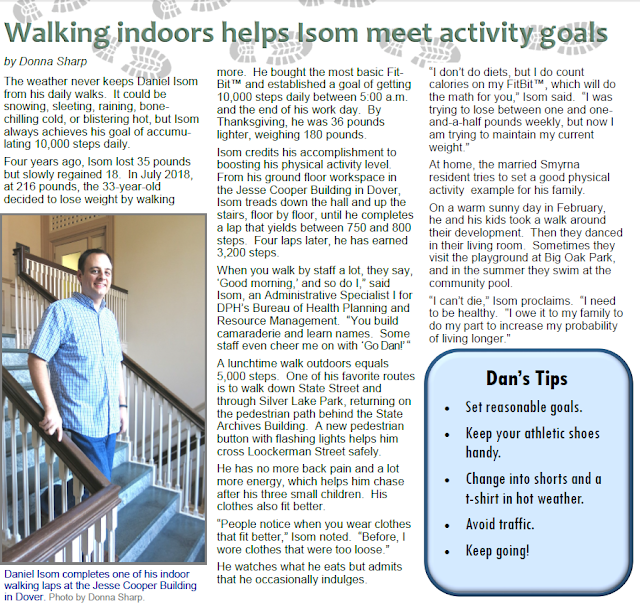 In just the past few weeks, I've doubled down and have decided to really push my daily steps in an effort to beat my previous weekly totals. Last week during a rainy day, I went to the gym and decided I would try and run a 5k on the treadmill. I have never been able to run for more than maybe a mile without having to walk shortly after, nor have I ever tried to run a 5k. Needless to say, it was probably going to be a quite a challenge. I was beat by the end of it, but I was successful and did it at a sub 12 minute mile pace. I was so proud of myself for doing it, but knew I could probably do better. A few days later I found myself back on the treadmill and did another 5k while maintaining a 10 minute and 51 second mile pace with a slightly steeper incline. That one really whipped me, but now that'll be my time to beat going forward.

Those two 5k runs propelled me to set a new weekly (Sunday to Saturday) step total mark of 87,318 steps. My goal this week is to break 90k and I'm on track to do that. Having the new house with the yard has also helped increase my step count. We're outside quite a bit with the kids running around and there is more to do with the yard that keeps me moving. I'm grateful for it because I know when I log into the Fitbit App on my phone, those steps, calories burned, and minutes of exercise just keep going up. Having the Fitbit is like playing a game against yourself day in and a day out. I want to see progress. I want to beat my previous goals. I want to feel better. Thanks to the Fitbit, I can more easily track and see the progress I've made. It has seriously changed my life.

Right now, I'm feeling better than I can ever remember. The plan is to keep pushing forward by losing a little bit more weight, doing more strength training, and maintaining a relatively healthy diet. I'm going to end this with one last thing that I plan on using as a motivator to stay committed to a healthier lifestyle. The picture on the left is from this morning. The picture on the right is from 9 years ago this month when I was at my absolute heaviest, ~242 pounds. There is a 65 pound difference between the two. I never want to get anywhere close to the picture of the right ever again. 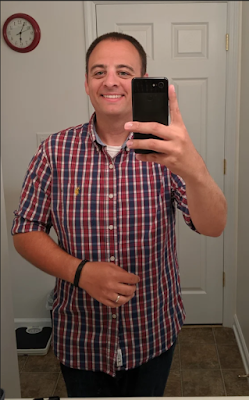 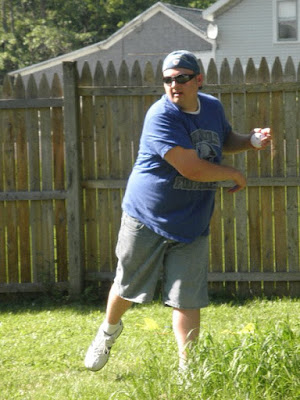