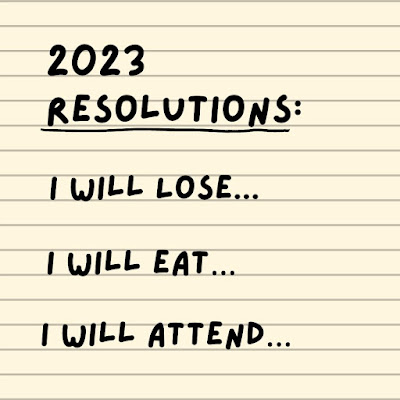 Another year has arrived which means it's time to set some more goals. After a fairly successful year across the six smaller goals that made up the two main goals, I flip flopped on how exactly I wanted to handle this year. Having two main goals that were somewhat opposed created some issues so I need to avoid that this year. Focusing on one year long goal feels like a better idea, which will offer the greatest chance for success. There is a Chinese proverb that goes “If you chase two rabbits, both will escape." It couldn't be more true in my experiences. While I've had a lot of success in some goals, I cannot have the same amount across all of them.

As I thought about what things were most important for me to improve on, I realized that I didn't need to make them goals for the year to make sure I did them. A prime example are the three board gaming challenges I did in September, October, and December. I wanted more board gaming in my life so I found a way to make that happen. So what should my goals for a given year be then? I already said I want to focus on one and that's what I'm going to do. I've decided on a single year long goal and two single event goals that will give me the opportunity to write about them for the blog. 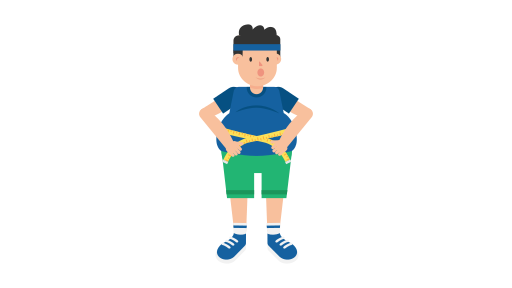 This was the first sub goal from last year's main goal of Improving Overall Health. I was able to lose a couple of percentage points, but fell short of getting below 25%. Having my other major goal being my First State Pizza project, it made accomplishing this one rather tough. Since it has been the most important thing on my radar over the past few years, I thought it would be a good year to focus solely on it. I know the things I need to do to make this happen and was really good about it for quite a while. As life went on, I got lazy it took me a few months to get things back on track. I ended the year at 26.9%, so losing at least 5% will put me well into the average zone. I'm not looking to have abs, I just want my clothes to fit the way I want and to not be totally disgusted when I look in the mirror. 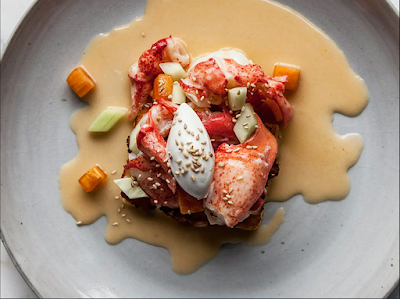 Goal #2: I Will Eat at a Michelin Star Restaurant

I've always loved food but I don't consider myself a foodie. I've also never had the urge to make eating at upscale restaurants a normal part of my life. However, I've watched enough Top Chef and other food programming that I just have to know what all the fuss is about. Thankfully, D.C. is flush with one star restaurants. There are even 3 two star and 1 three star in the area. I know it'll cost a dumb amount of money to go and try a tasting menu, but you only live once and this one of my bucket list items. Just looking up the different options has been fun in itself. Sharing this experience with Christine will be something I can cherish for the rest of my life.

Goal #3: I Will Attend a Colorado Avalanche Game

I've been to many professional hockey games, but never an NHL game. Since my favorite team from about the age of 10 just won the Stanley Cup last season, I want to see them while they're still really good. Unfortunately, they've played nearly all of their east coast games already this season. There is still a possibility that they make it back to the finals and face up against a team that's somewhat close to me, but it's unlikely for both to happen this season. Ideally, they have a similar road schedule next season and I'm able to see them live in Philly, D.C., NJ, or NY.