Your board game collection is gone. Maybe it burned up in a fire, got destroyed in a flood, evaporated into thin air, or maybe you wanted to live as spartan as possible and gave all of your games away but now want to start from scratch. Regardless of the situation, you've decided you're going to rebuild with just $100. What games to you add first? Do you go for your favorites or do you try to get as much bang for your buck as possible? This what if scenario has been posed in different forms on BGG and by various board game content creators. I thought I'd take a crack at this challenge to see what games I would start my collection rebuild with.

1) Games must be in print and available online

2) Prices from one of the OLGS (I used GameNerdz)

Following those rules, here are the games I would start my collection over with: 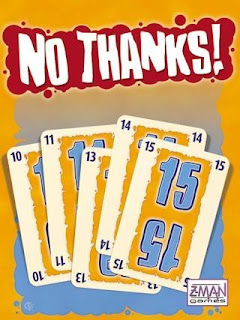 My mind immediately went this this as my first choice. It's very inexpensive, super easy to teach, and always a blast to play. I've played this many times with regular and casual games with great success. We always end up playing multiple games in a row and I think that's the sign of a game that needs to be in a collection. 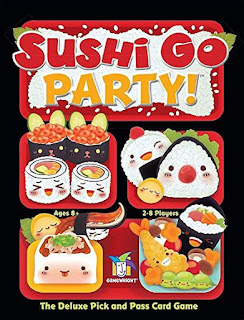 Going back to the 10 Games Exercise, this was an easy choice. While I still think 7 Wonders is the superior drafting game, it's way too expensive for this challenge. Sushi Go! is a few dollars cheaper, but for a little bit more you get a lot more bang for your buck. Party offers a wide player count and numerous combinations of decks to play from game to game. Plus the art is fun and it's very easy to teach. 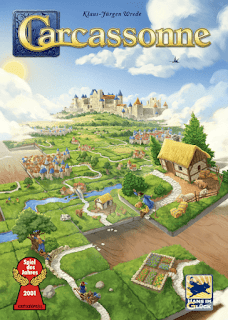 I considered not including Carcassonne at all because while the base game is great, it isn't as good as it is with the first two expansions. I don't NEED the expansions, but I'd eventually be able to add them by including it in this challenge. That being said, I've been stating for a long time that every collection needs this game. It just checks a lot of boxes for me. 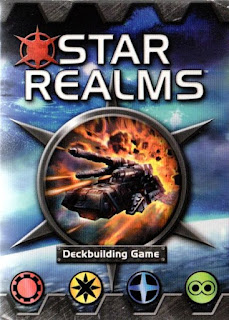 I couldn't leave my favorite game off of the list, especially since it's given me the best return on investment. I've played over 1400 games on the app without expansions. It scratches the M:TG itch from my childhood and allows me to have at least one game where I get to just smash my opponent. Sometimes I just want to slug things out and Star Realms gives me that. 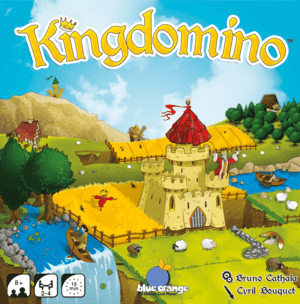 As I was getting down to my last $30, I had a decision to make: pick one game that I like or two that I really enjoy. I usually subscribe to less is more but in this case I couldn't pass on Kingdomino and one more game. Drafting and tiles placement are two of my favorite mechanisms and this game combines them so incredibly well. Being able to play a more complex 7x7 grid variant at 2 players sealed the deal. 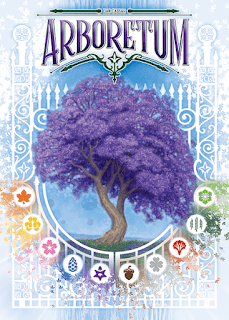 This spot was supposed to be for Biblios, but I couldn't make the math work. So, I had 3 or 4 card games all priced around the same amount to choose from for my last choice. I strongly considered Point Salad but chose this brain burner instead. Balancing the pattern building and hand management presses all the right buttons for me. It also incorporates hand majority rules for scoring found similarly in Biblios.

A lot of these games should look familiar to you if you've read my Top 10 lists or the 10 Games Exercise post. I went through those to pull from initially, but some of the games I really wanted were just too expensive. Ultimately I decided that I'd rather have collection of smaller games, rather than two large ones with maybe one cheap card game. While I enjoy plenty of large and more complex games, my bread and butter will always be lighter fare and mostly card games.