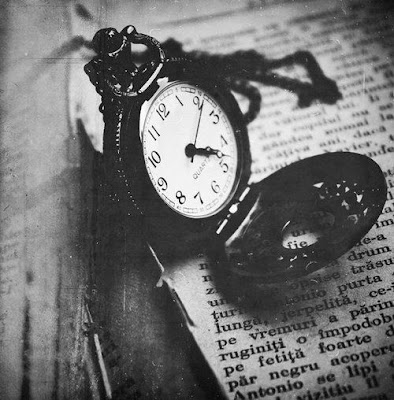 I don't do well just trying to do something without making a big declaration about it. Those declarations often come in the form of a blog post like this one and then get shared on Twitter and Facebook. As the year comes to a close and I finish up my end of the year update for my New Year's Goals, I've decided on a few things I want to accomplish next year that I'm not setting as goals. I may or may not write about them here, but in order to do them I need more time. That is where a hiatus of most things internet related comes into play.

I took a break from social media back in February of 2019 because I was struggling. An anonymous commenter asked me later that year how it worked out and if I felt any happier or freer. When I eventually saw the comment, I responded that it didn't really help and that I had realized I relied on online friends from Twitter for socializing. That last part was true then, but it no longer continues to be. I lost a lot of friends on there for various reasons, the biggest one being them leaving the platform to save their own sanity. As people have fallen off or started using it less, I now use Twitter primarily for laughs and news. If I'm being true to myself, I use it as a time waster. It's no longer enriching my life in any way, certainly not in a net positive. Facebook is no different, I only stay because our family is on there and it's a way for me to share what I'm doing here.

Every time I think of just ripping off the band aid and deleting my accounts, I end up hesitating and then justifying a reason to keep them. I've read you never want to completely close a door, in the off chance you may need to use it again. Walking away from it all is hard enough and maybe in time, if I find I no longer need them, I'll get rid of them for good. I do want some way of checking in on people because I do like to see what's going on in their lives. I have this space if anyone cares to know what I'm doing, but most only have a single platform like those I've mentioned, Instagram, or one of the newly popular sites that people are fleeing to after Elon Musk bought the bird site.

What truly keeps me on social media is the yearning for community. I've made friends from being on  various sites. I've also been able to interact with so many board gamers because of these platforms. However, despite all of the time spent on there, I don't have a group that I belong to. I see groups formed through proximity or podcasts or designing, but I've always been on the outside looking in. It's not so different than how my life has always gone. I have a tight knit group of friends that I wouldn't trade for anything, but having more could never hurt. I know part of the reason that hasn't happened is because of personal choices and just the circumstances of the life we've built, but it doesn't stop the dream of wanting more.

TikTok is a completely different monster that turned a somewhat mild phone addiction into a major one. I love it to be perfectly honest. I learn things on there, I laugh a lot, and I get to see all sorts of talented creatives do some amazing things. It's also incredibly dangerous and addictive. I recognized that early and set a timer in my Digital Wellness app to keep me from using it too much. However, I just end up disabling it or giving myself a couple hours to watch instead of say 20 minutes. When I can be disciplined and not alter the timer, it's another way for me to interact with my friends and family. So for now it stays, but if I start abusing it then it needs to go entirely. 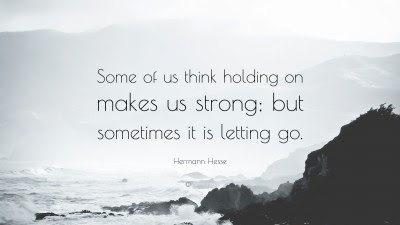 Stepping back from just social media isn't enough because I can and have found other things to waste time on with my phone. I can play games, endlessly read Reddit, or just watch Twitch. So while I'll continue to use my phone for many purposes like tracking calories and board game plays, shopping, listening to podcasts, etc. I need to stick to putting it away when I'm home. I haven't figured out what exactly that looks like, but perhaps just turning on the ringer and leaving it our bedroom could work. If it's on my person I'm just going to check it repeatedly and/or find things to fill the time instead of doing things I've been wanting to do.

The phone is the true problem that is both an incredible tool and a horrible curse. Not to bring out my true old man Dan self, but when I grew up we didn't have phones until we were nearly adults. I was able to exist and work without one before, so I can do that again. I'd be stupid not to use it to make my life easier. I'd also be stupid to let it continue to steal so much of my attention when there are so many other things and people I should be giving that attention to. It robs me of peace and sleep on a daily basis. Even as I write these words, my screen has gone to grayscale letting me know that it's time for bed. And yet, I continue to type away at the small digital keys.

I have no idea if any of my plans will be successful for long. I just know that it's time for a break, a stricter one that lasts longer than before. One that hopefully turns into a new normal for me. It's the only thing I can think to do to get me to focus on the things I consider most important to me. Finding a balance to do what I want, spend time with those I love, and be the person I want to be has been difficult. If it has to come at the cost of other things I once truly enjoyed, then that's a sacrifice I'm willing to make.

I'm going to continue share the rest of my Deep Dive December plays on Twitter and Facebook, but after that the only thing I plan on posting are blog posts using the share function. That means I won't check for likes or replies, so please use the comment section here to interact with future posts. I'm always available to chat via text message, FB Messenger, or Email (or Geekmail if you're on BGG). If you'd like to stay in contact, please reach out using one of those.