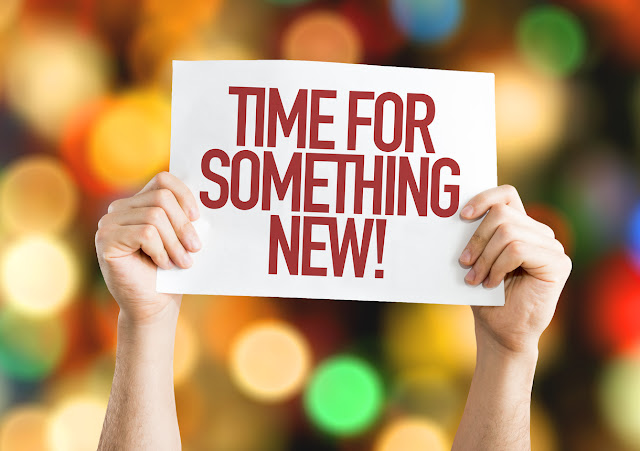 As you can see, I've changed the layout once again. It's been a few years since the last layout change, and if you know me, I like switching things around. This change isn't that dramatic compared to previous ones. If you've already forgotten what the old version looked like, here's a screenshot: 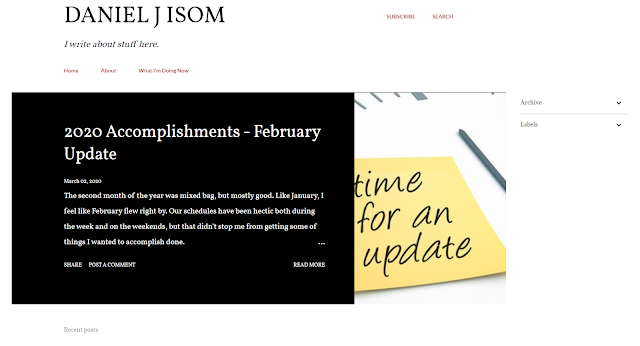 I no longer liked the giant black box with the snippet of text from each post. Now you just get the thumbnail and title. I also never enjoyed how stretched or zoomed in each image was as you scrolled down and looked at previous posts. Speaking of previous posts, now you can see more of them in a single screen on the homepage. I think it looks infinitely cleaner than before.

I didn't want to completely abandon the things I did like from the previous layout, so I kept the color scheme and font the same throughout. The minimalist black and white with red accents just looks good, so I didn't want to mess with that. One of the added bonuses of this new theme is the popular posts that you can see to your right (on desktop) or at the bottom (on mobile). Also, in each post, a blurred version of the thumbnail image is in the background. It's hard to see on mobile, but it's a neat feature on the desktop.

I'll be tinkering with this here and there, but this will be the new layout for the foreseeable future.
Internet Minimalist